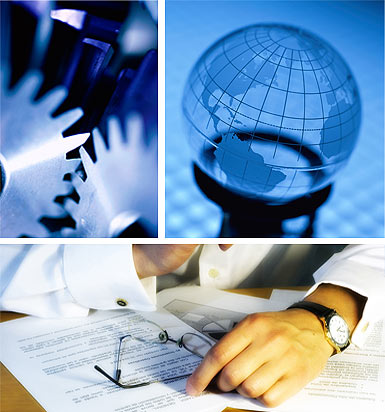 Having patent can be said as a legal thing that can be proved or fact of a certain activity which is approved by other people or parties. Doing patent can be good thing for the business itself and just for example for people who have business property whereas they have to own a patent of their product as a fact that it is really, really belong to them, originally created by the relates people and not imitated the other products. There are plenty of patent agents that can be used by people to use their patent certificate.

When people decide to use the patent service to help them in achieving the patent certificate, they should know the background of the service it first whether it is the member of international agency such as Indonesia intellectual property society. In Indonesia, there is an agency that becomes the member of the international agency that is proficiat patent agent that have served so many sectors in the Indonesia, including institute of research, company which concern in the pharmaceutical area, industry in printing media, industry in online media and many others. It is a good patent agent for people who want to create patent and for those people, they should thank to the Binsar Sihotang who has created it some years ago.

When people really to want the service, they do not need to do other thing but they only need to go to the official site of proficiat patent and after that they should complete the blank spaces in the patent agent site, and soon after that they will receive notification email for their questions or request. So people, going to other place in the effort to find the best lawyers is no need more because there is proficiat patent for it. Just try it and get the things that you want.